Functioning of the ear

The ear is a key organ enabling communication with the world around us and is divided into three parts:

Hearing impairment is more widespread than you may think

Hearing loss is a widespread phenomenon. Approximately 15-20% of the population in the industrialised world suffer from it. Age-related hearing loss occurs when the hair cells in the inner ear lose their flexibility over the course of a person’s life. Although the outer ear continues to capture sound waves as before and to transmit them via the outer and middle ear, the inner ear is unable to pick up the sound vibrations and to transmit them to the brain.

The natural ageing process is, therefore, the most common cause of hearing impairment, accordingly, a perfectly normal phenomenon with increasing age. 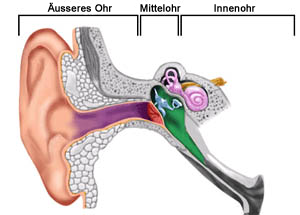 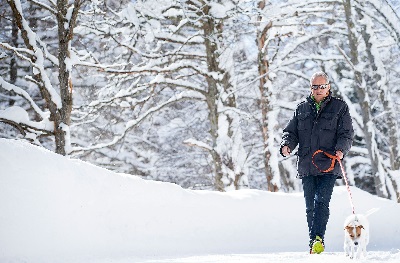 «I'm very happy with how quickly they cancel out feedback. Even in restaurants with a lot of background noise, I don't feel it disturbs me, and they work perfectly.»